It is probably one of the first topics you will learn in early physics courses. As such, it is crucial that you understand it and are able to use it. Honestly, without scientific notation, physics problems get INCREDIBLY difficult, and if you don’t get it at first, you should really put in extra effort to figure it out. You won’t regret it… and it really isn’t all that hard. It just sounds crazy.

Scientific Notation is merely a short-hand way of expressing really large or really small numbers. It doesn’t sound all that important, but I will show you how convenient it is.

Let’s think about the measure of time. The length of time it takes the Earth to revolve once around the Sun is a year. We are all familiar with this. We also know that there are 12 months in a year, and 365 days (usually) in a year. Let’s go further though… What about hours? Minutes? Seconds? In a year with 365 days, there are:

Obviously, you don’t want to have to write down THAT number over and over again, and any numbers you calculate from it, in your equations to solve problems. This is where Scientific Notation comes in.

Scientific Notation basically takes the first non-zero numbers and multiplies that by some factor of 10. Each position in a multi-digit number is represented by 1 power of 10. You have ones, tens, hundreds, thousands, ten thousands, and so on…. and on the opposite side of the decimal, you have tenths, hundredths, thousandths, etc.

Scientific Notation is just expressing things as powers of 10. All you have to do is move the decimal place x number of places so that you have one digit before it, and then multiply your number by 10 to the power of the x places you moved the decimal.

What about for bigger numbers?

Let’s look back at our example of time:

Now you can appreciate that if you have to rewrite 3.1536 x 109 seconds several times in a calculation, it is simpler to keep track of… and more importantly, there is far less of a chance of accidentally leaving out some of the zeroes and completely getting the wrong answer.

Another helpful tip is that if your starting number is between 1 and 0 (ie. it is SMALL), it gets a negative power. If it is greater than 1 (ie. it is BIG) it gets a positive power. Positives for big, negatives for small.

Scientific Notation for small quantities is equally as handy as for large numbers. Consider that a virus may be as small as 1 x 10^(–7) m, or that a proton has a mass of 1.7 x 10^(–27) kg. Also imagine what a chemist’s life would be like without Scientific Notation. They would have to write out this proton mass every time they need it in a calculation. It would probably get very tiring, very quickly, and probably with several errors, if they had to write out every time 1700000000000000000000000000 kg. (Of course, with that many digits, one would hope this chemist would include a little bit more precision)

As always, let me know if you found this helpful or would like some more clarification! 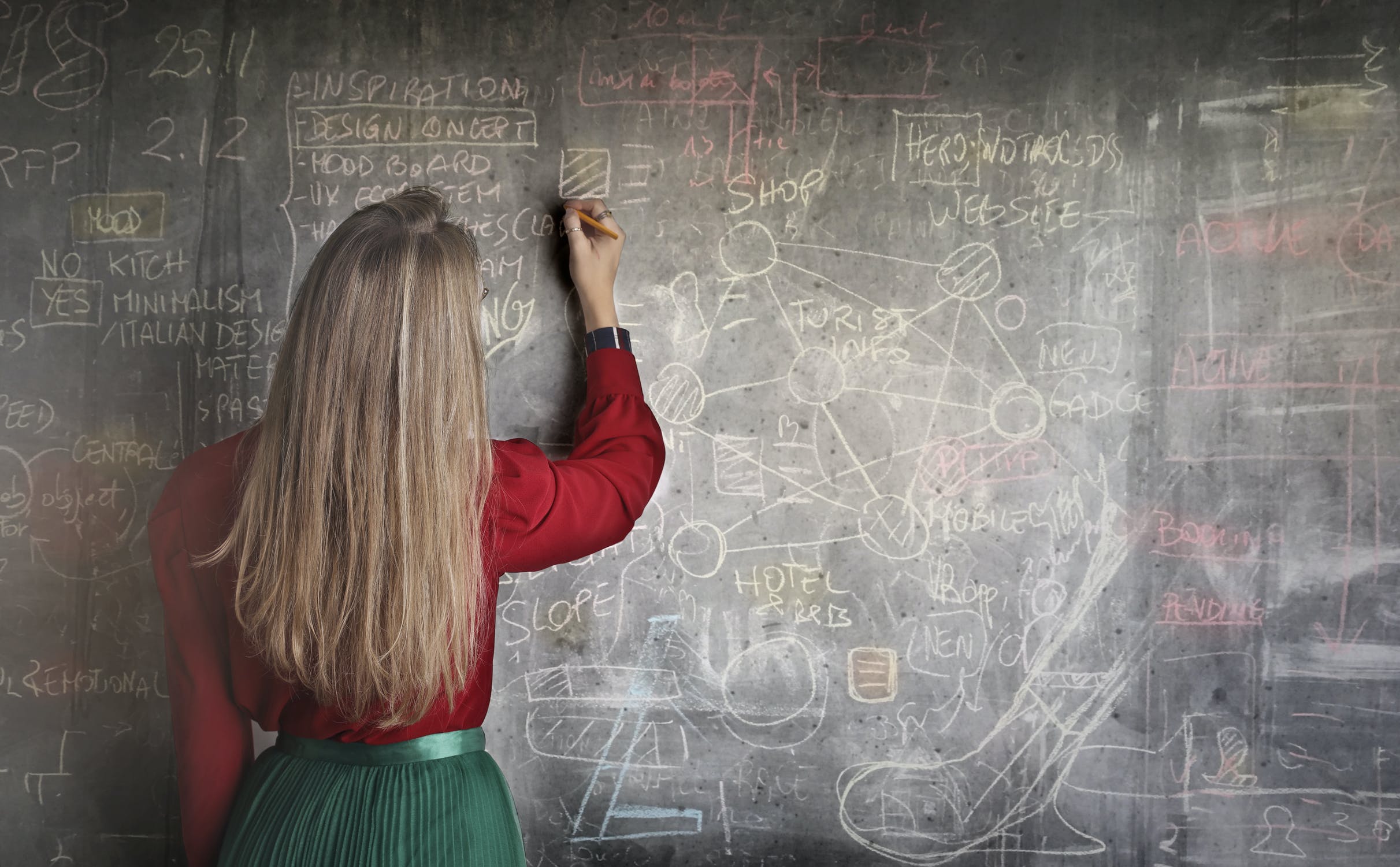