Be be successful in math, and especially trigonometry, you really need to understand the basic trig functions. The first of these functions I presented to you was sine, and then I followed that up with a closer look at cosine. Today, I want to talk about the third of the three basic trig functions – the tangent function.

If you’ve been following along up to this point, the tangent definition probably doesn’t even need to be explained to you, since it is so similar to its sine and cosine brothers. I’m sure you have figured it out already! However, for those who came directly to this page without going through those lessons, I’m going to give the full explanation anyways.

The tangent trigonometry function’s definition is another simple one. The tangent of an angle in a right angle triangle is the ratio of its opposite side length divided by its adjacent side length. This is as easy as it gets! To calculate the tangent of the angle, divide one side length by the other side length, and you’ve got your answer! If you want to see a cool interactive tangent calculator, take a look at Math Open Reference to see that demonstration. (Make sure you read the rest of my post first, though!)

In more general terms, you will find this relationship expressed as follows: TanB = Opposite / Adjacent. Tangent is often shortened to just tan, and in this case, TanB is saying “tangent of angle B”. ou could have TanA or TanZ, or even use Greek letters to designate the angle (commonly theta for an angle). 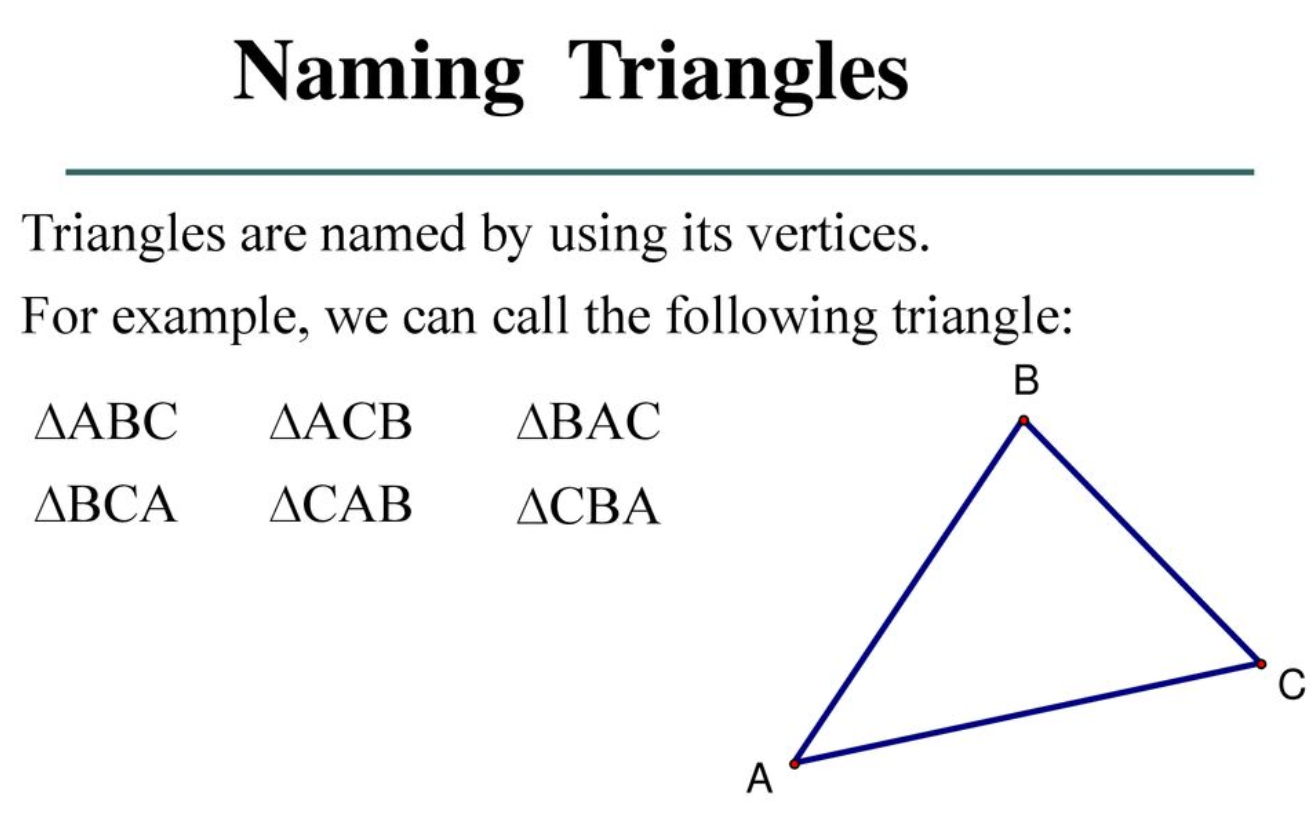 So, once again going back to our basic right angle triangle, recall the triangle naming system, where the angles are shown by capital letters, and the sides directly opposite them are the lower case letters (e.g. the vertical side here should be name “b”). More importantly, recall the relative naming system, where the side names depend on what angle you are talking about. They hypotenuse is always the longest side, directly opposite to the right angle. Then, you have the side names “adjacent” and “opposite” to apply to the sides as they relate to the angle in question. For example, for angle B, the vertical side (AC) can be called “b” or “opposite” (because it is opposite the angle), where as the bottom horizontal side (BC) will be called “a” or “adjacent” (relative to angle B). It is important to realize that these names are relative, be the opposite and adjacent sides to angle B are NOT the same as the opposite and adjacent sides to A. If you don’t pay attention, you will quickly make errors in your trig calculations. This is a very basic concept that is easy to mix up, so it pays to understand it.

So then, we have TanB = b/c. We also have Tan = Opposite / Adjacent, which is easily remembered by our SOHCAHTOA trick. The last part is the key for tangent: TOA means “Tangent is Opposite over Adjacent.”

Working with the tangent trigonometry function is just as easy as doing calculations with sine or cosine. All you need is the basic side lengths are angles to be able to work out the simple relationship. Combining the tangent function with sine and cosine functions, you now have a solid understanding of the basic trig functions that will allow you to figure out any missing side length in a triangle. Furthermore, if you specifically have all of the triangle sides and are looking to calculate the missing angles, you can use the inverse trig functions (usually combine the ‘shift’ key on your calculator with the trig buttons) to fill in those gaps. (In this case, finding the angle when you already know the opposite and adjacent side lengths, you can use arctan.)

I’ll maybe make a small note here to also say that you will often see the term “tangent” when working with circles as well. At first glance, you may think that tangent actually has two separate meanings now (as I mistakenly implied originally). Whereas it can be used to describe the ratio of opposite and adjacent sides in triangles (as I have demonstrated in this post), the tangent of a circle denotes a line that touches a circle at precisely a single point (i.e. it doesn’t intersect or cross the circle at more than one point). The tangent line of a circle always perpendicular to the radius of the circle where it touches. You can connect these two thoughts with a circle. First, draw a circle, and then draw a radius from its center to its circumference. Then draw a “tangent line” (right angle) from the point where the radius meets the circle, and then connect this line back to the center. You have now created a triangle consisting of a radius, the tangent line, and the adjoining hypotenuse. If you consider the angle the the hypotenuse makes with the radius, say A, then by the definition of the trigonometric function, you have TanA = opposite / adjacent. The “opposite” in this case, is what we have already identified as the tangent line to the circle. So, hopefully this demonstrates to you that while we may talk about a “tangent line” to a circle, it all really comes down to the basic trig identity again. 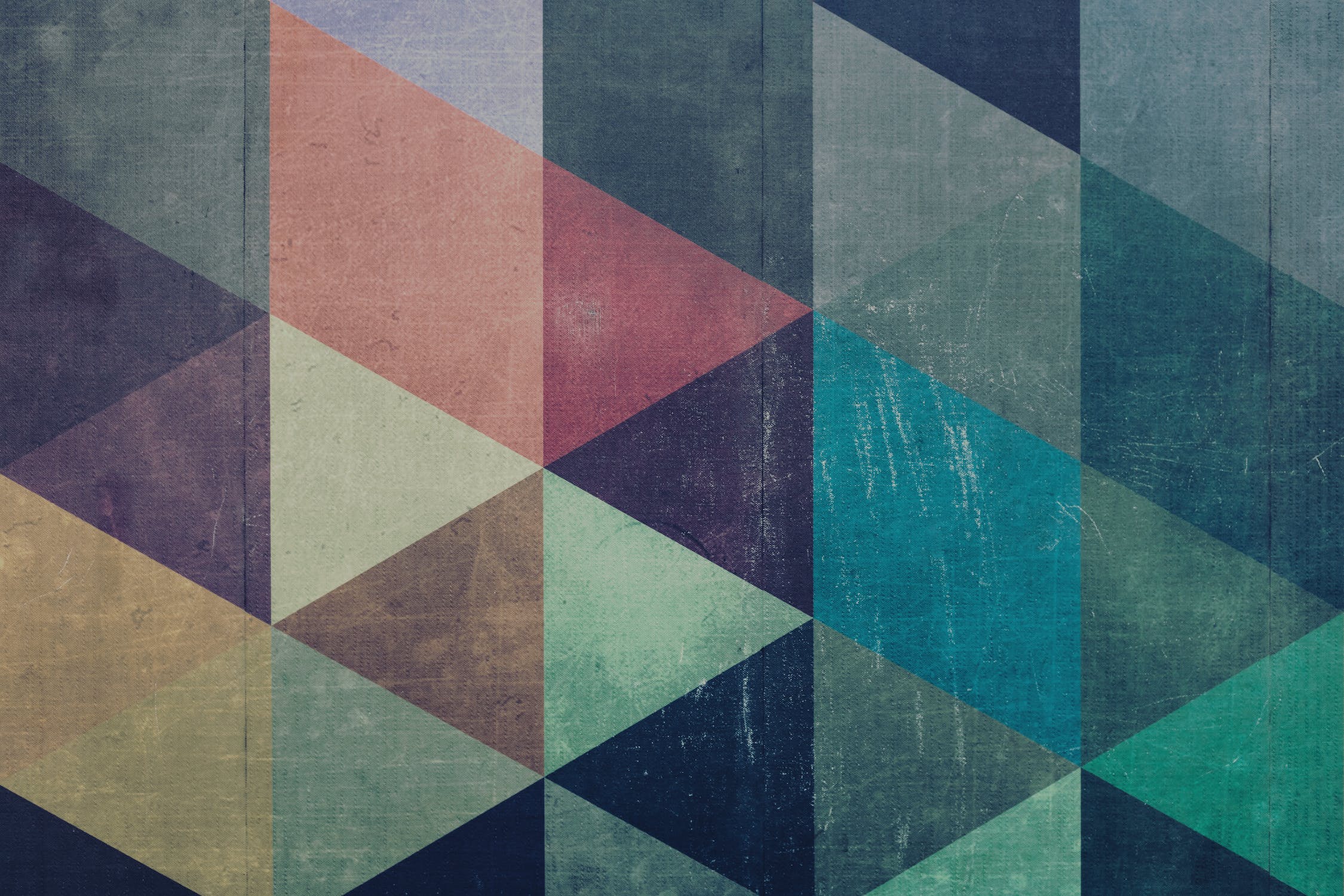