I have recently been asked to explain why two negative numbers multiply together to product a positive number. This can be a difficult concept to grasp at first, but I would like to try to simplify an explanation. First, I would like to recommend and give credit to David’s website, at Practic-All. In particular, he has posted a document about “Why the Rules for Multiplying Integers Work,” which I highly recommend.

Briefly, to summarize David’s work, you want to think of the two numbers you are multiplying together as being two “groups.” After that, the key to multiplication is to understand that it is a form of repeated addition. That is to say, if you multiply 2 x 3, you are really adding 2 + 2 + 2, or 3 groups of 2.

Multiplying two positive numbers is easy. But what about if one of the signs is negative? What does that mean? Well, if you look at it as groups, and remember the key of repeated addition, you will hopefully be able to understand it.

Putting all this together, we can hopefully now see why multiplying two negative numbers gives a positive number. (Keep in mind that subtracting a negative number is the same as adding a positive number.) Take the example of (–5) x (–6). We look at it as “take away 5 groups of (–6).” If I write this out, starting with nothing, I could show this as:

Of course, taking away a negative is like adding a positive, we can rewrite this as:

Try to think of multiplication just as a form of adding over and over again, and remember that taking away a negative is the same as adding a positive, and hopefully you will be able to make sense of it. 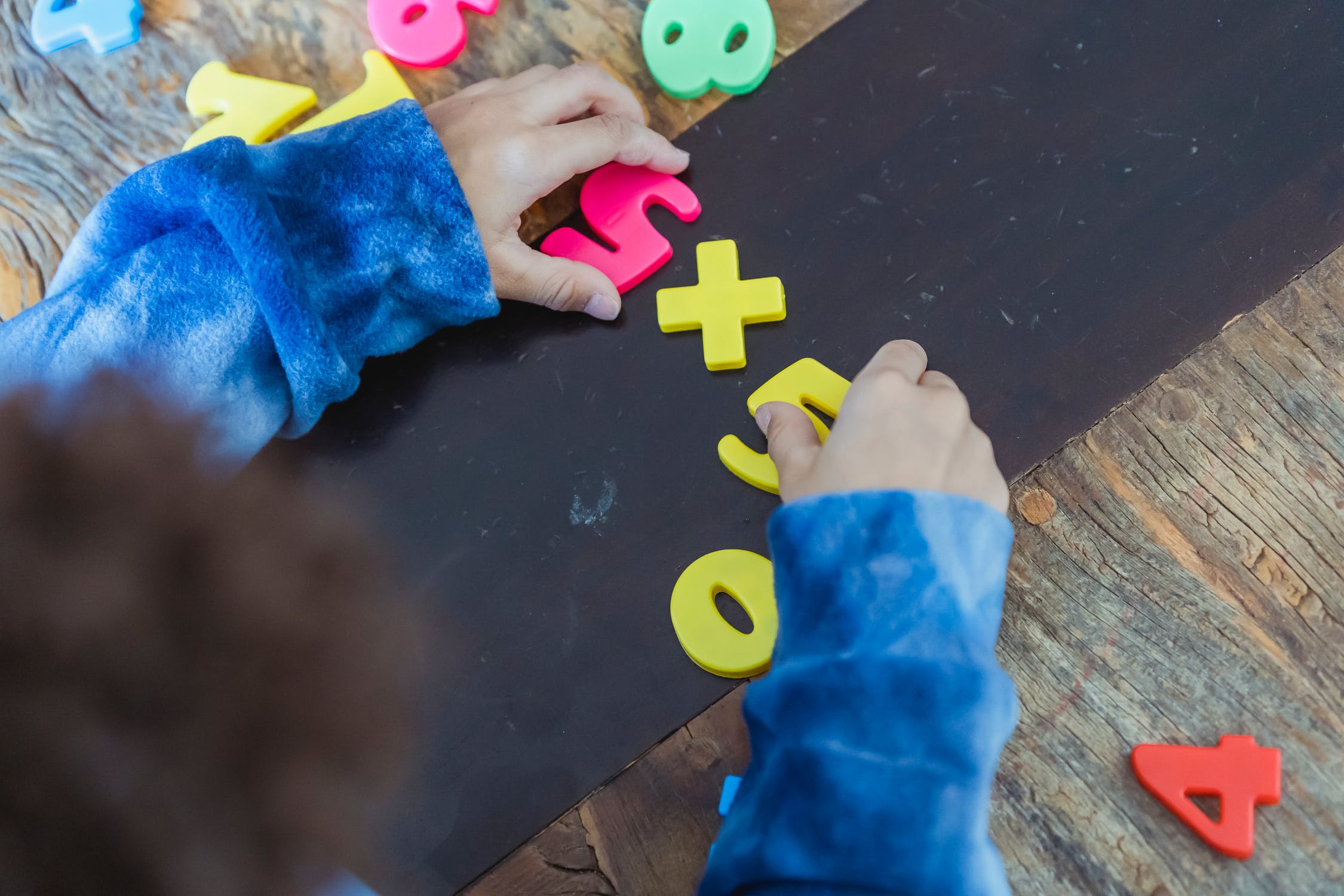