In my previous post, I introduced the concept of logarithms to you. I explained how logarithms and exponents are connected, and then showed you a quick trick to help you remember how to convert between the two. Now in this post, I’m going to go a little bit deeper and explain a few rules of logarithms to help you actually do math with them. Considering how you now already know that logs and exponents are related, it should come as no surprise that, just like there is a set of exponent rules, there is also a set of logarithmic rules.

As you look at these logarithm rules, keep in mind that by convention, if you write logs without the subscript number to indicate their base, it is assumed that you are dealing in base–10. For simplicity, this is the convention that I am going to use in this post, though these rules certainly apply when dealing with logs of other bases.

With that intro out of the way, let’s get to it.

The first law of logarithms is the product rule. If you are familiar with the product rule of exponents, then this logarithm law should be a piece of cake for you. Where the exponent rule says that when multiplying exponential expressions with the same base, you simply add the exponents, this same thing applies when multiplying logarithms of the same base. Therefore, the rule states that the logarithm of a product is equal to the sum of the logarithms.

This rule is very commonly used, and it is important to recognize that you can use it in either direction. That is, the logarithm of a product converts to a sum of logarithms, and vice versa.

Again, watch for opportunities to use this relationship in either direction!

The third law of logs is the power rule. This one is surprisingly simple to remember, and again can be found by manipulating exponent and logarithm laws. Quite simply, this law says that when you have a logarithm of an exponential expression, the exponent can be “brought out” of the log and used as a coefficient for the log.

The last of the rules of logarithms that I’m going to discuss here today is called the base change rule. Recall that I stated above that all of my examples that I’ve used so far in this post use the convention of an assumed base–10. If I wanted to change my expression to utilize a different base, this rule helps us to do that. So then, if I have my log in some base of a number, and I want to express this in terms of a different base, I simply take the log in my new base of the original number and divide that by the log in my new base of the original base. Sounds wordy, but again, a picture is worth a thousand words:

Here, my original base is B, and my new base that I want to express things in is X.

That is all I have to say about the rules of logarithms in this short introduction to them. They are fairly straight forward themselves, though can be used in very complex equations. I will try to do a separate post soon outlining some examples of all of these rules, though I do think that the general forms that I’ve noted above are pretty self-explanatory.

If you are interested in learning more about logarithms, there is a much more thorough summary of logarithms at the Learning and Teaching Math blog, which I highly recommend (for this and other math topics!) 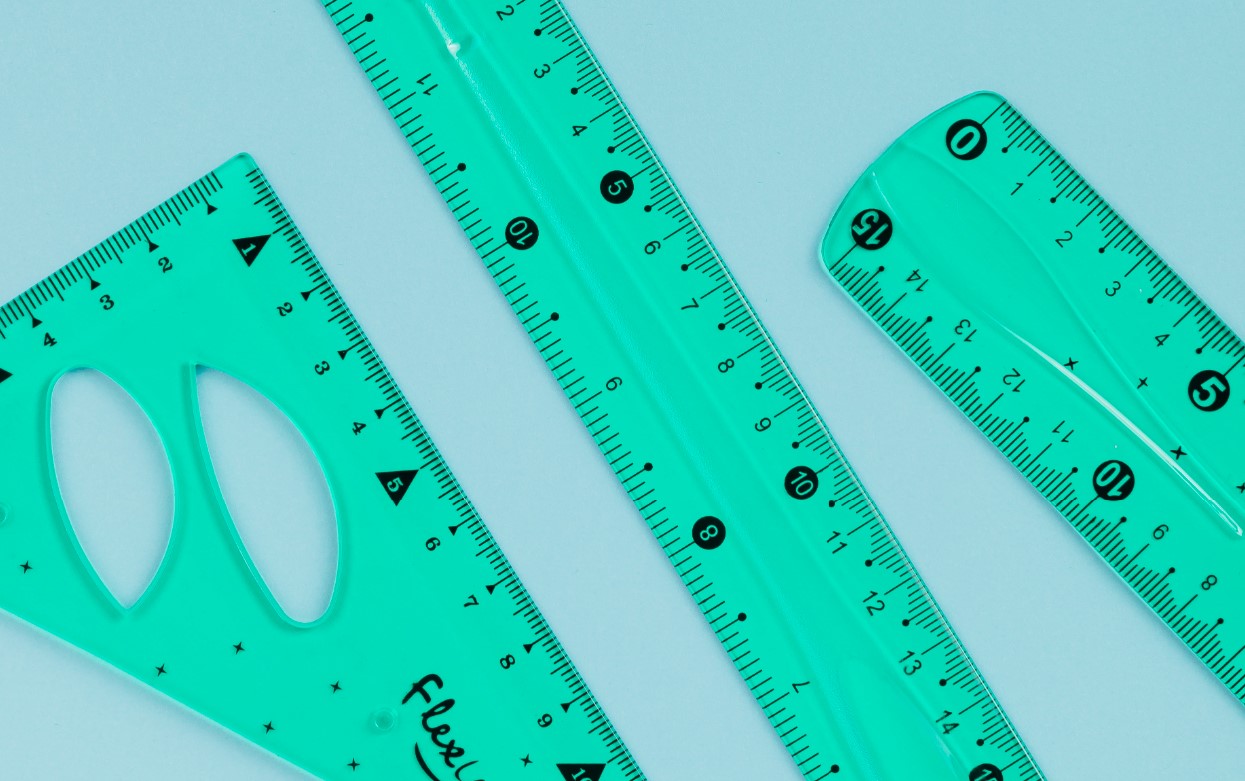