Few people know how to answer this question properly, which doesn’t help when dealing with inquisitive students! There actually isn’t a definitive answer to this question (as far as I can tell), and scholars are still looking for its first use! Unfortunately, that likely won’t cure any lingering curiosity. And, frustratingly for teachers, this bit of mathematics history won’t actually help students solve their graphing problems – and it probably won’t stop them from asking about it!

Why is “m” a symbol for slope?

So, why does m represent slope in math? Some records indicate that it first appeared in print in the mid-1800’s, in a geometry paper by a British mathematician named Matthew O’Brien, though other records suggest it dates back even further to Italy in the mid-1700’s by Sandro Caparrini. There is also a suggestion that it originated in the US. One theory suggests that because “slope” used to be called “the modulus of slope,” they shortened this to just “m”, though it is difficult to find evidence to back this up. Similarly, the m may come from the words for “mountain”… in Latin it is mons and in French it is montagne. There also is no evidence to support the myth that the French word for “to climb,” monter, provides the “m.” To dispute these suggestions, however, is the notion that the famous French philosopher Rene Descartes never recorded slope as m. One would think that if the origin was from a French word, a noteworthy French scholar would have used it! An alternate theory, which seems rational to me, is that the mathematician M. Risi suggested that the early letters a, b, c, etc are used to represent constants, the later letters z, y, x, etc are used to represent unknowns, and the middle letters represent parameters. Therefore, since slope is considered a parameter, it may have arbitrarily been assigned this mid-alphabet designation. For all we know, it was a practical joke that got taken too far and is now an accepted concept of the mathematics of graphing!

Whatever the true origin of this seemingly strange symbol, it won’t provide any insight into easier ways to work with slopes, lines, and graphing! So, the next time someone asks this question, you don’t have to feel bad to say “I don’t know and I don’t think anyone else does either. Now go do your homework. 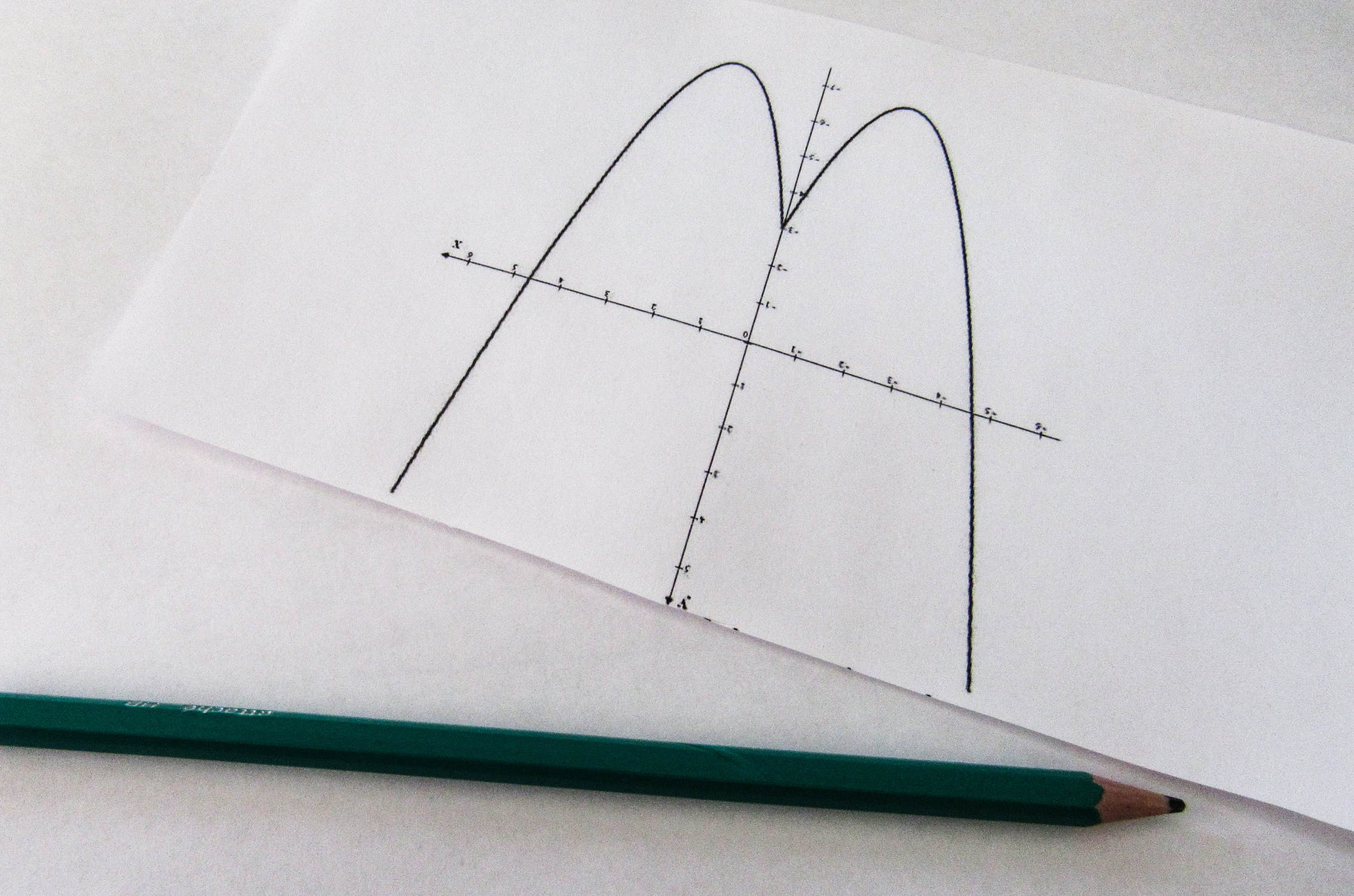