The general notation for a standard form equation is Ax + By = C, where A, B, and C are coefficients, and the x and y are the same variables we’ve been looking at but in a different position from what we recognize.

To express in standard form, you simply just rearrange the y = mx + b form such that you have x and y on the same side, equal to a number. Let’s look at some examples:

For graphing standard form equations, you still might want to go from standard form to the mx+b form, for which you may need to do a bit more math, but it’s still quite straight forward.

Both types of equations mean the same thing. They are just expressed differently, and y=mx+b gives immediate information about the line without having to do a lot of work. However, you should be able to use both forms interchangeably. Convince yourself that graphing standard form equations will give you the same line as graphing y=mx+b equations. They just look different because the numbers are rearranged. This should be obvious because if you start with a standard form equation, and convert it to y=mx+b and graph it, you have only rearranged things not added or removed anything. You do not have a new line.

Also, from these equations, you should be able to tell that whenever you have an equation with 2 variables (x and y), and there aren’t any exponents on either term, then you are dealing with a straight line. So while an equation in standard form may not immediately look like a straight line equation to you until it looks like y = mx + b, because it has an x and a y in it (without an exponent… exponents make the graph do cool things later), it is automatically a straight line! 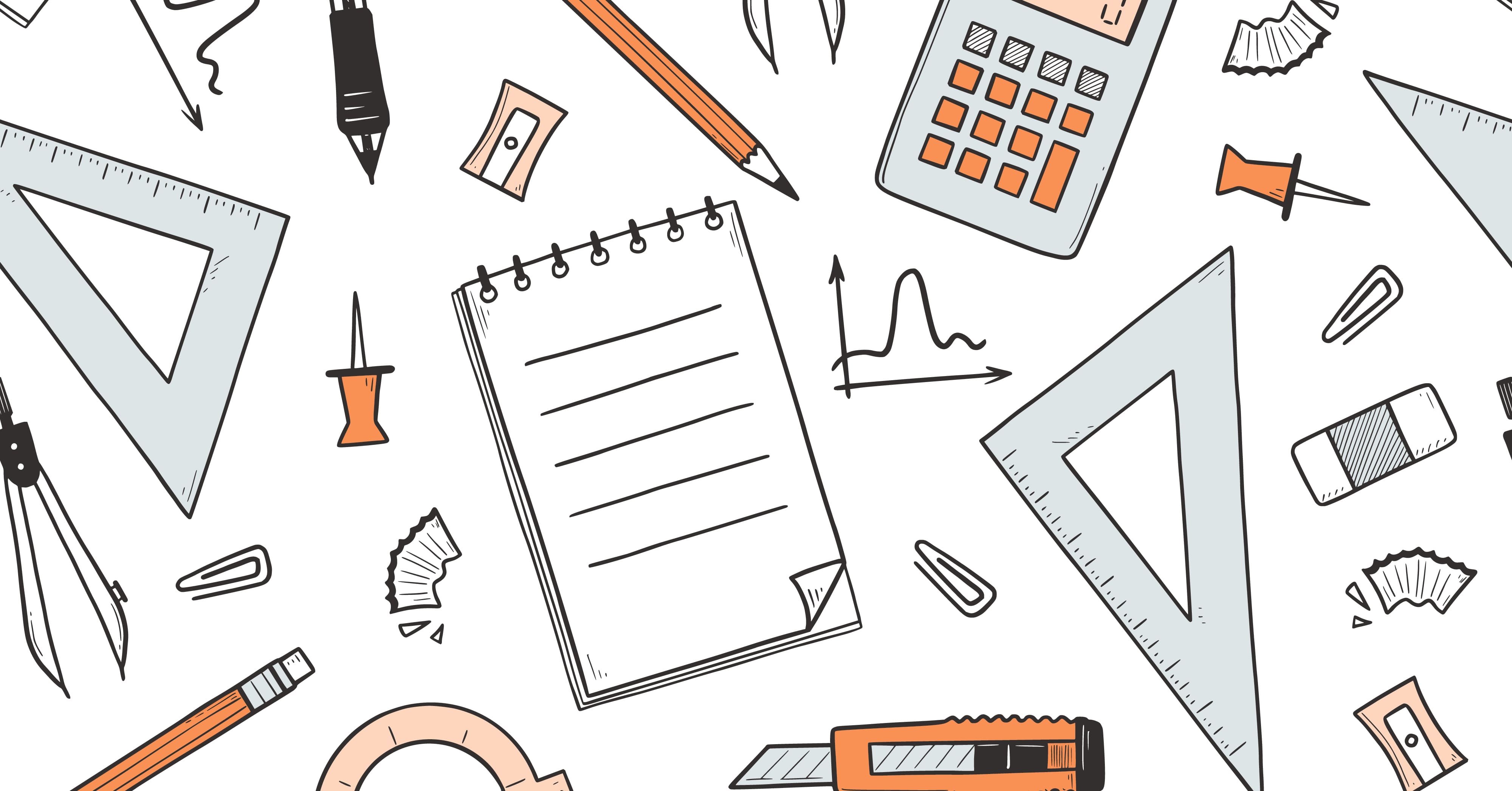